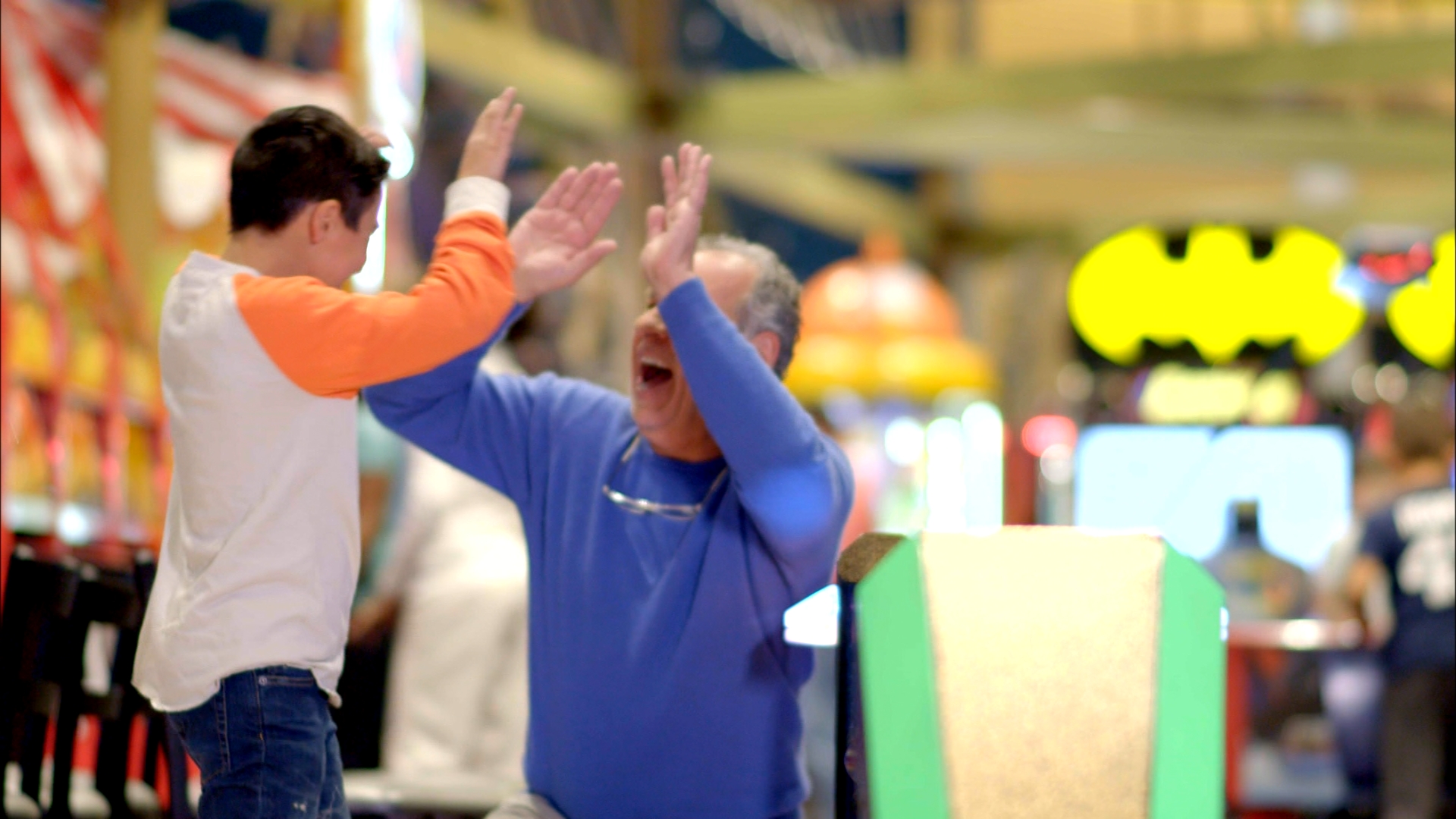 What you see is NOT what you get!

Normally on a video shoot, you look at the client monitor and see a wonderfully lit scene – nicely composed frame and BEAUTIFUL colors.

*Gameshow buzzer sounder* Well, today, it’s not like that.

A few years ago, a new technology emerged in the video production world called Exposure Index, or EI for short. Here’s the simplest, non-geeky, way we can describe it.

Think of your eye as a camera lens. The human eye can see 20 stops of light. This is called dynamic range, which is the range from the brightest white to the blackest black. 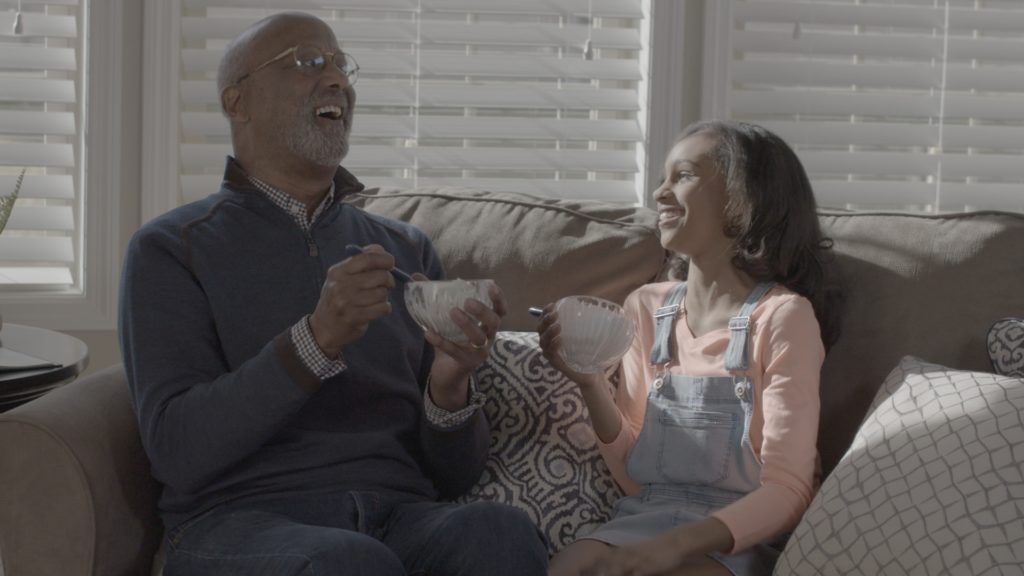 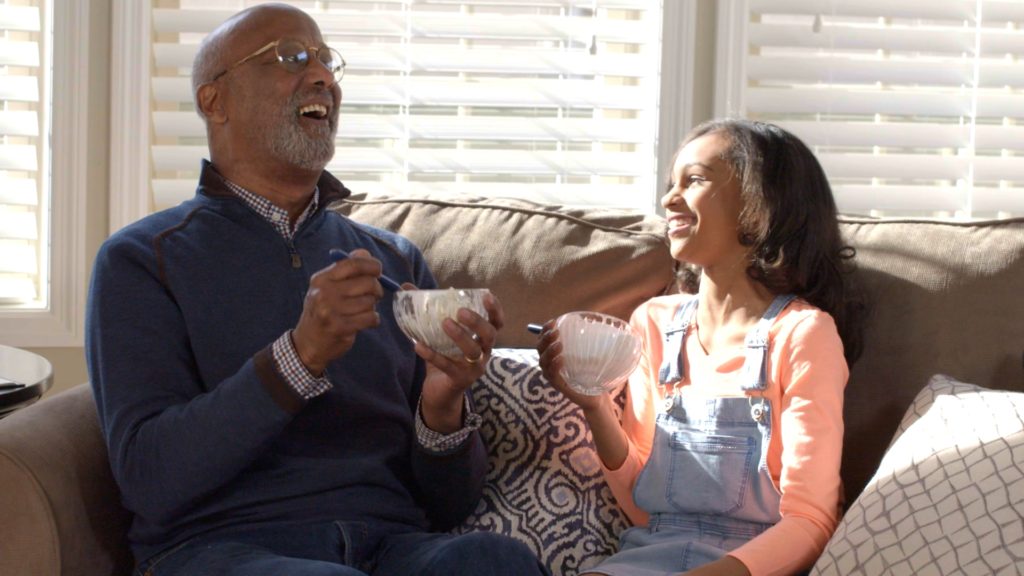 Our current cameras have the capability of seeing 16 stops of light. This is REALLY close to the dynamic range of the human eye.

When we tell the camera to record in EI, we capture all the spectrum of light in those 16 stops. Unfortunately, by doing so the client monitor only shows a partial greyish, no chroma image.

We can ‘fool’ the monitor by telling it to provide some false coloring, to make it look more like it will look in post-production, but it’s still not the real deal.

It’s just that easy! And now you know, too! So, next time you’re on a shoot with us, don’t worry about the monitor for color. We’ll fix it in post!