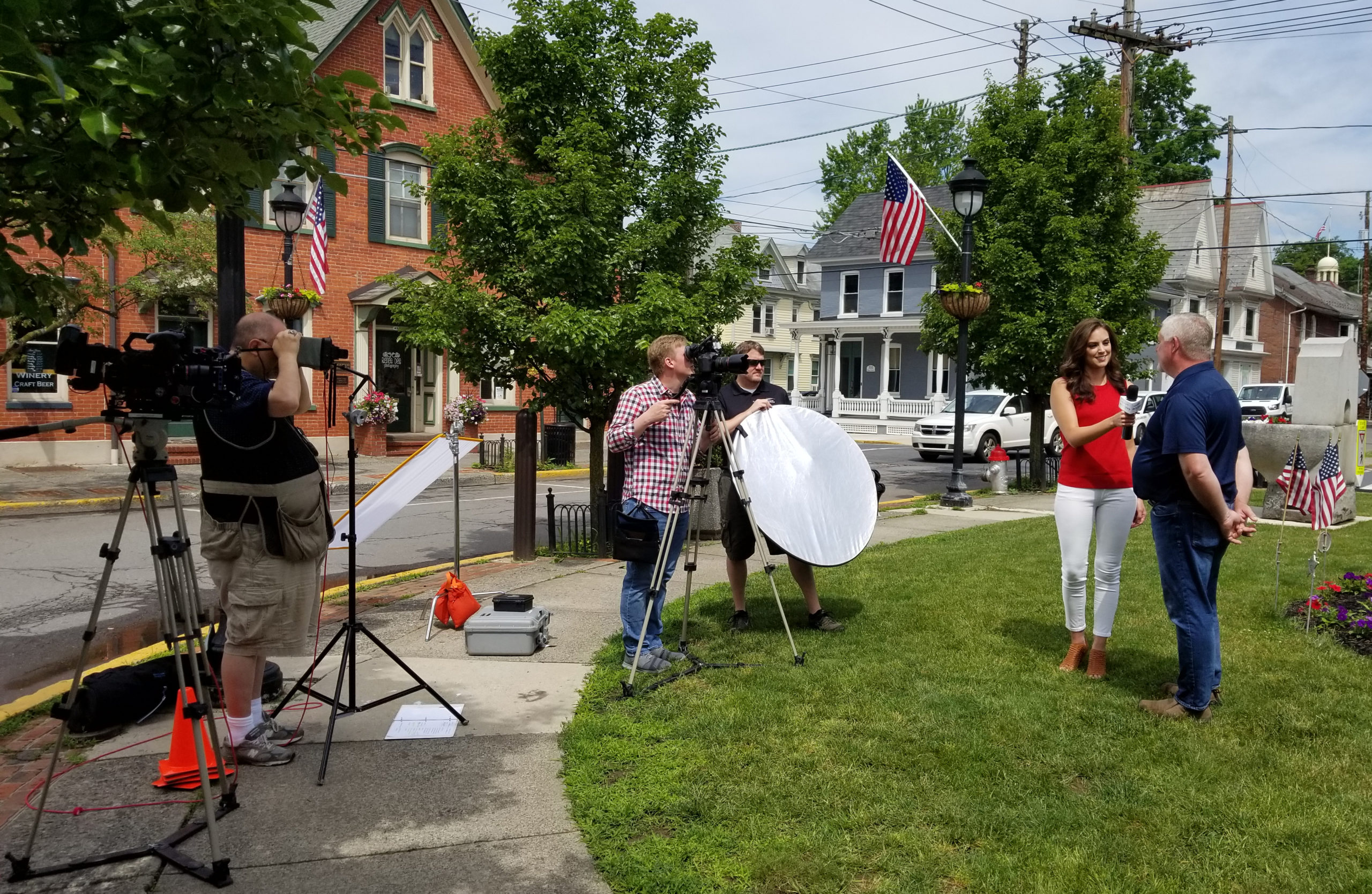 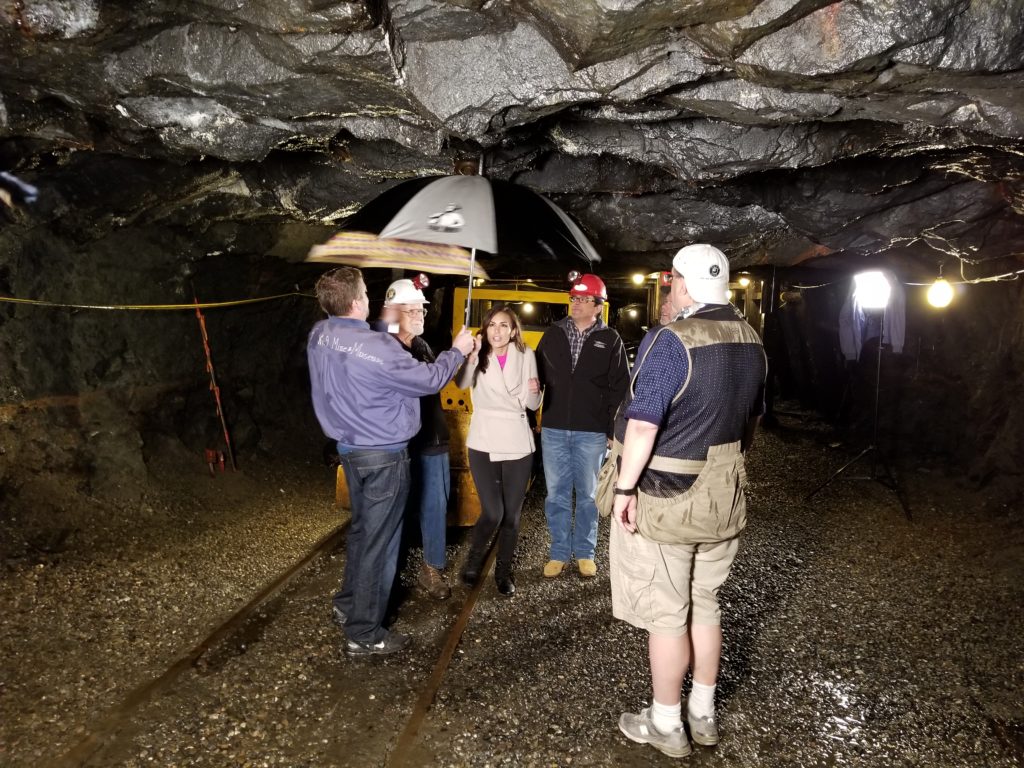 The locations can get tricky, having a great crew makes dealing with elements and environments easier.

Chances are, you’ve been on a team at some point in your life. Perhaps like me, you met the world through organized sports, maybe you were in a band, had a group school project, or perhaps appointed to the mission statement creation task force at work. Regardless of the context, a group of people were tasked with accomplishing an objective. Enjoyment of team participation has many variables, is the team successful, cohesive; is it dysfunctional, tasked with meeting impossible objectives? The outcomes are as disparate as the people involved. 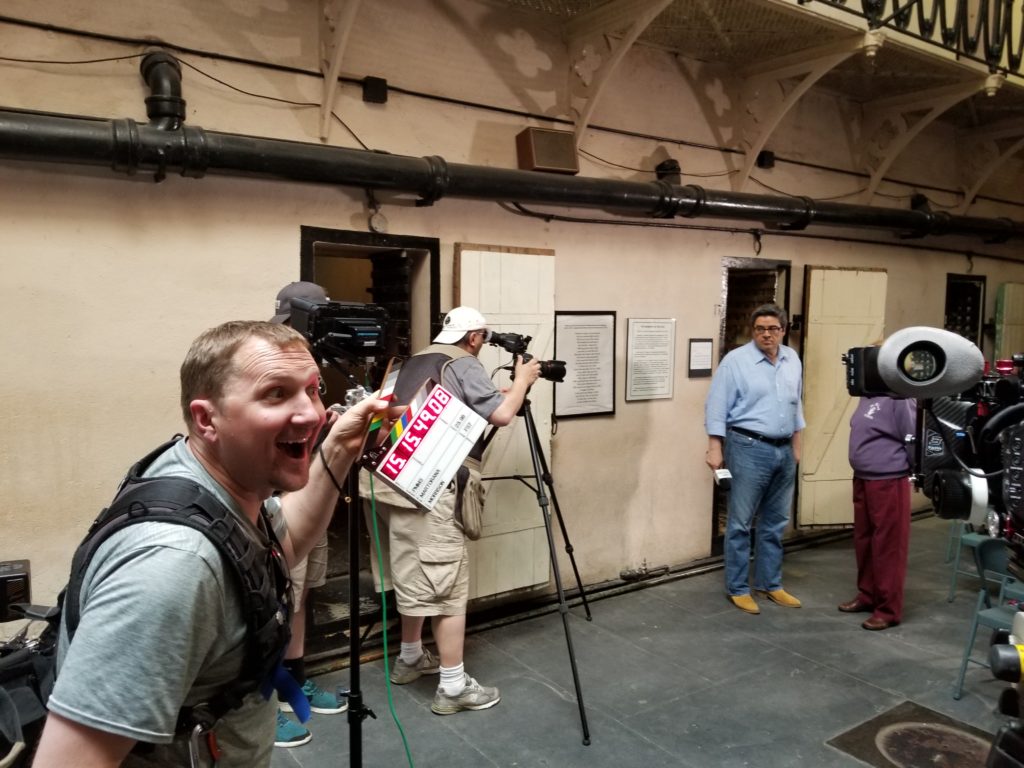 At Take One Productions we call our team “the crew”.  During our time in the media creation business we’ve worked will all kinds of people from all over the country. The folks who we continue to work with are creative, kind, expert at their craft, conscientious, they’re also fun to be around.

The work gets done well, long days are less of drag because the people you’re spending it with help to make that time fun. 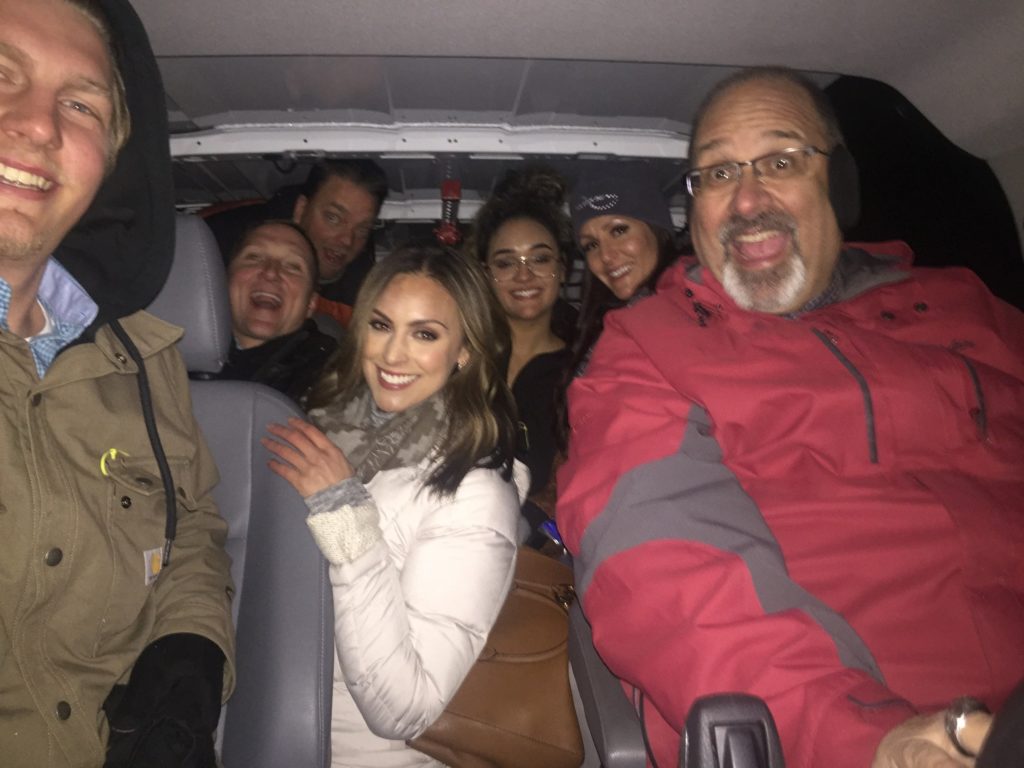 TOP Crew at the end of the day.

When you’re spending long hours riding in the production van from location to location it helps to like the folks you’re crammed in there with. 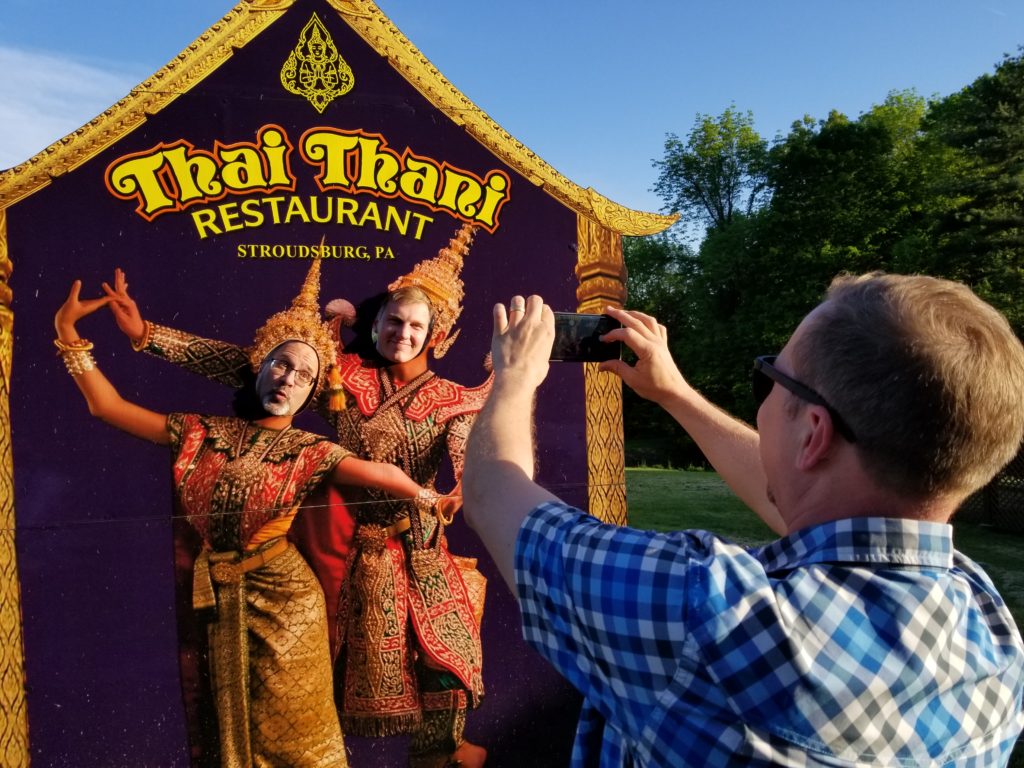 Having a good crew to pal around with makes the work better.

When a team is good the whole is greater than the sum of its parts, this is a well-used cliché for a reason… because it’s true.

We see this at TOP on the daily. It’s why we our team’s bios and photos are on our website and why after spending some time creating images with us our clients call us again for their next project.