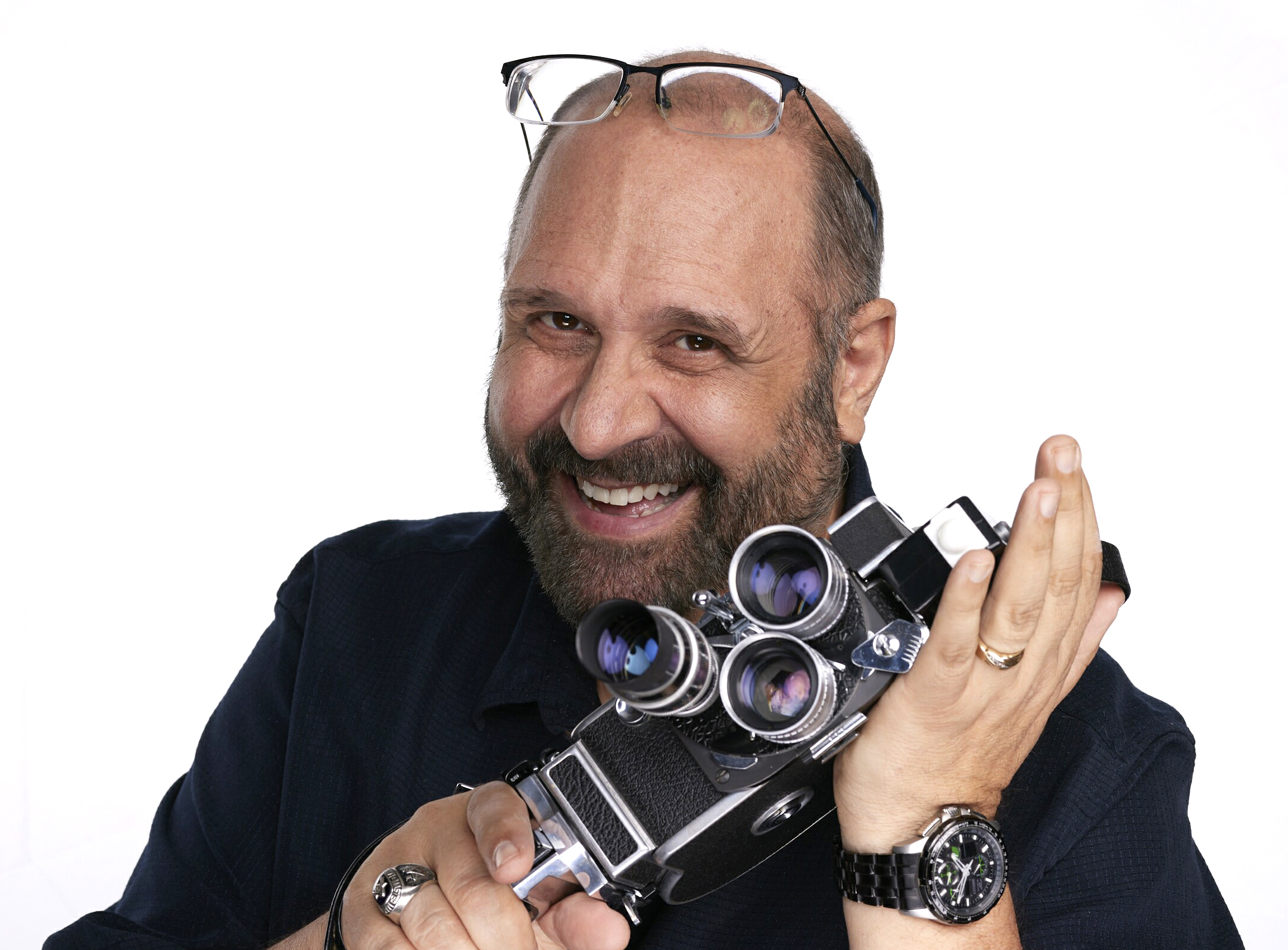 When this showed up in our social feed, we felt like it needed to be celebrated

This week (January 10) I received a notification on LinkedIn to congratulate Kevin Martorana for 39 years at Take One Productions. Really, 39 years? Holy S#@!, I mean, uh, WOW. That’s an actual lifetime of production experience. 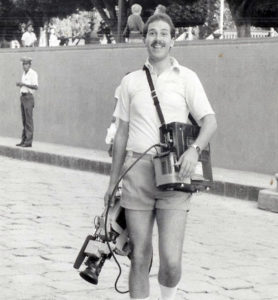 The “Good Old Days”? Cameramen couldn’t be weaklings. That’s a lot of weight to carry around and make images with!

When Kevin began working in the industry the field recording media was ¾ inch tape, the deck for a “three-quarter” machine was enormous and weighed 20 pounds by itself. An operator needed to then add a camera (using cathode ray tube imagers) connected to the deck via a 28-pin cable. A person needed to be strong just to lug that rig around 8- 10 hours per day. I said nothing about having an eye for composition, knowledge of lighting and sound and the ability to troubleshoot the gear when it inevitably malfunctioned on location. Kevin had all of that at young age when he started Take One Productions. During the years that followed Kevin has seen and recorded many interesting events, people and processes. He and the business endured some tough times in those nearly 40 years, both have persevered and continued to thrive

Kevin hasn’t seen it all during his career, but he’s close. He’s seen multiple recording formats come and go. Media editing change from tape to tape, then tape to tape via computer control, to editing 100% in the digital domain. He’s seen cameras evolve from multi pieced monstrosities that looked good for the time, to elegant one-piece camcorder designs and then back to multipiece monstrosities because now companies and people don’t make videos, they make films, and that “look” requires a certain imager and lens combination.

Some photos from the early days of Take One Productions. With Todd Willman and the late Steve Nosoff

A person doesn’t survive in business for nearly four decades without having ability, creativity and business acumen. The clubhouse has several trophy shelves overflowing with awards as proof of this concept. I often tell people on location that Kevin has forgotten more about media production than many people will ever know. His sets are productive, professional and fun. Plus, he keeps up with production technology; and while he leaves the actual “inky dots and stars” to the younger guys in the office (or the expert collaborators he’s befriended along the way).  Kevin finds creative ways to push the technology at hand to the benefit of the story he’s telling.

Always down for the fun Capn’ Martorana keeps it light and loose on the set. With Brian Bossyut, Chris Barrett, Matt Smith and Kevin McGlinchy 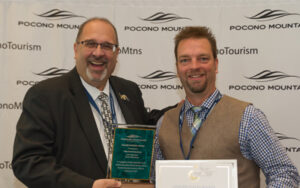 Kevin is old school in the best of ways. He’s kind and generous. He values quality work and relationships. His company Take One Productions has survived 3 recessions, a bunch of wars and a global pandemic because of these values. We say in our promotional materials we like to partner with our customers. But really, we prefer to become friends, that’s Kevin’s influence, long term relationships both personal and professional are his jam.

39 years into the shoot, he’s still going strong. Take One Productions has added another employee and is looking to expand into new areas of the production world.
Please join us in celebrating 39 years of a job well done.
Cheers Kevin!