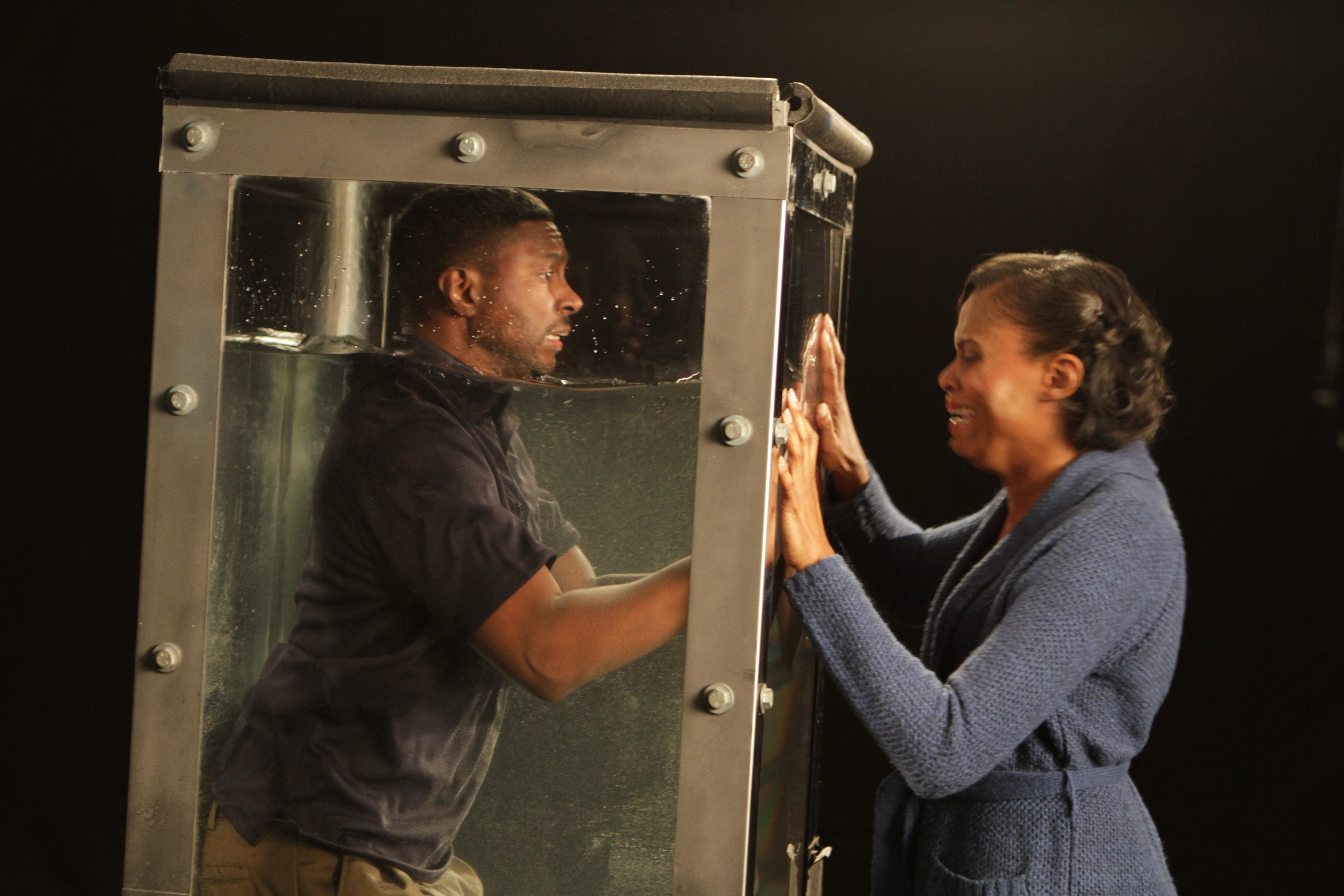 The Council on Compulsive Gambling of New Jersey wanted to recreate a successful public awareness campaign but hit a roadblock when they learned the original production company had gone out of business.

Take One stepped in. We procured what’s known in the business as a “Water Torture Cell,” made famous by magician Harry Houdini, and rented a studio to accommodate the complex shoot. Add in miles of duvateen to conceal the camera, plenty of tank squeegeeing, and five-minute filming windows to protect the actors, and you get what’s become a legendary shoot for our team.

We produced six broadcast-quality commercials that perfectly capture the seriousness of our client’s message.

OTHER PROJECTS FROM TAKE ONE

Back to Our Work